Welcome to FinTech Weekly, a new weekly column where we gather some of the best writing and biggest news on the crowdfunding and financial technology industries.

“Will Fintech Upstarts Do To Banks What Uber Has Done To Taxis — Or Will Banks Win?” Forbes

The Uber to taxi, fintech to finance comparison isn’t perfect, but it gives some insight into the ways that financial technology developments are giving consumers more diverse options and forcing traditional banks to evolve. Explains one financial startup CEO, the financial insitutions that thrive must balance tech, capital markets/risk mitigation, and compliance with regulations. Though not all startups can do that longterm, the ones that do can give banks a run for their money. 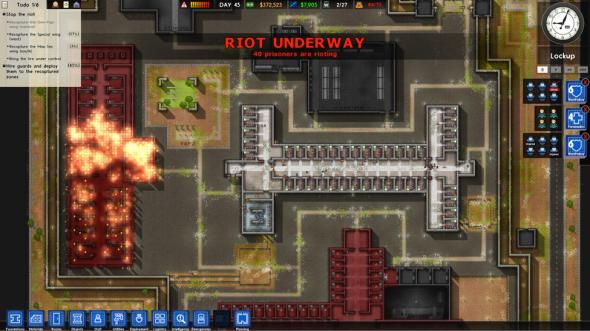 Crowdfunding hasn’t revolutionized gaming as some predicted, but a new game called Prison Architect that counted on user buy-in throughout its creation and release indicates there is still a lot of potential for crowdfunding and gaming to successfully join forces to produce great games that wouldn’t exist otherwise.

Anyone with a crowdfunding goal can learn something from Misen Kitchen Knife’s campaign, which has raised more than 30 times its original goal. The company’s high quality campaign and tempting rewards contributed to its massive success. 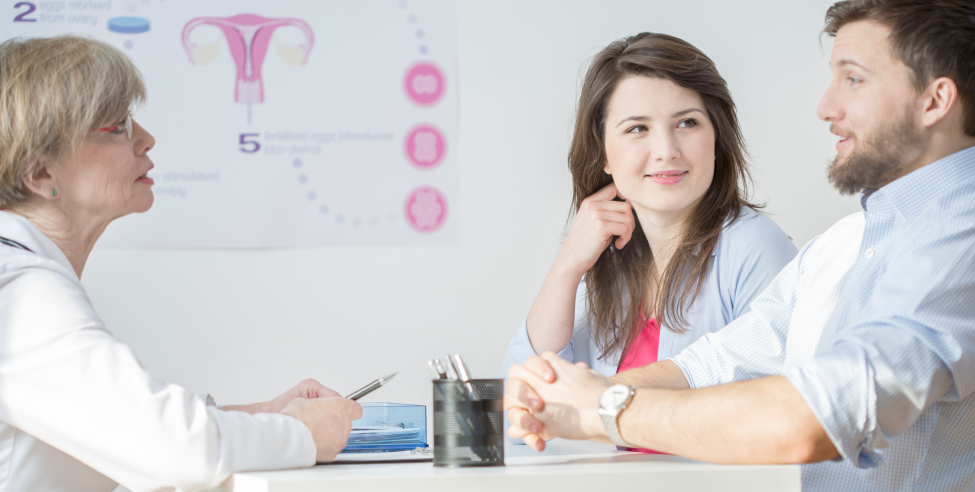 Just this year, more than 3,000 people have turned to GoFundMe to finance IVF procedures or adoption processes. Couples like Dan and Katy Dahle say their experience using the site to help finance IVF has been positive and affirming, and they’d support other friends doing the same thing. 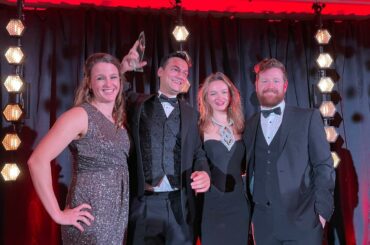