One analysis shows that in a single week, there were 118,000 mentions of crowdfunding on Twitter, and 65 percent of Tweeters were businesses.

“The Politics of Crowdfunding a Hobby—or a Honeymoon,” The Atlantic 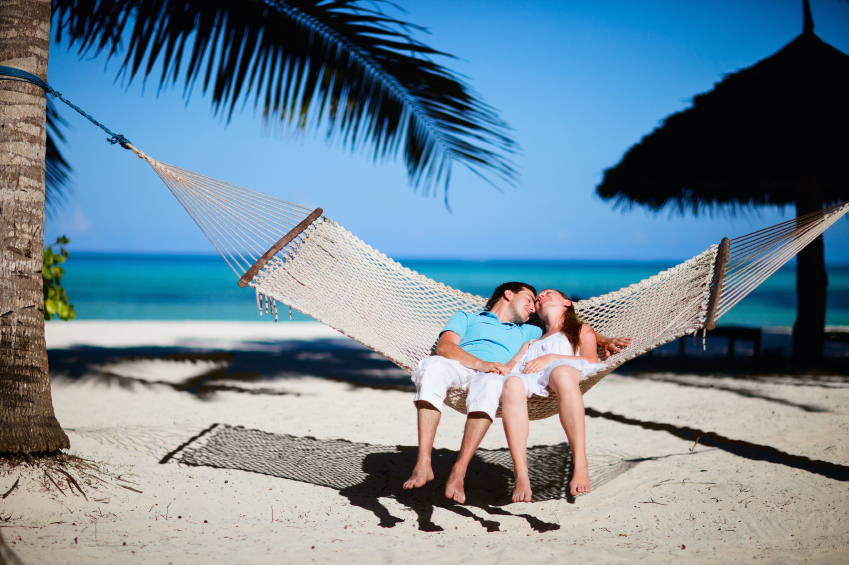 “Though I give, I also wonder how many of these friends would still be hitting me up if they had to do it face to face. As the Internet allows frank yet still impersonal requests for money to go mainstream, what boundaries, if any, remain? If it is acceptable to ask for help paying for a hobby as well as a honeymoon, is anything off limits?”

A team of former PayPal employees is taking a Square-style payment product to Mexico. The product, called Clip, can now support American Express along with several Mexican cards.

“The Difference Between Elio’s Crowdfunding Pitch And What Elio Tells The Government,” Jalopnik

The Securities and Exchange Commission filings for U.S.-based crowdfunded vehicle project Elio paint a bleaker picture than their public campaigns, Jalopnik claims — one that matches up with the feelings of concerned and disappointed investors. 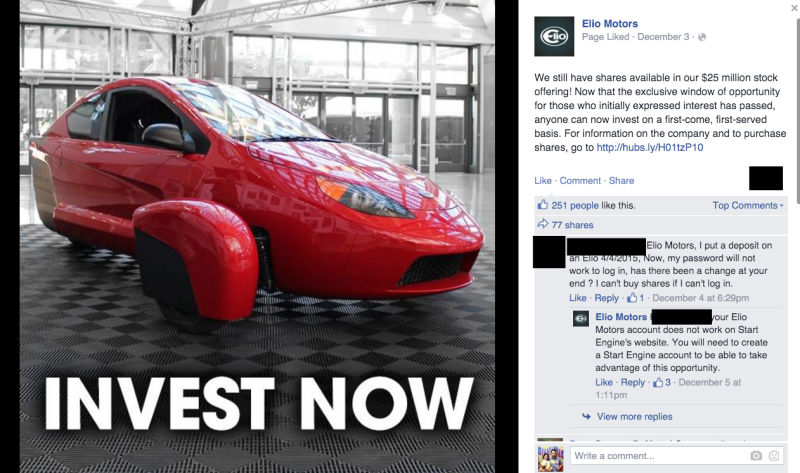