Hasbro hopes the crowd will create its next classic 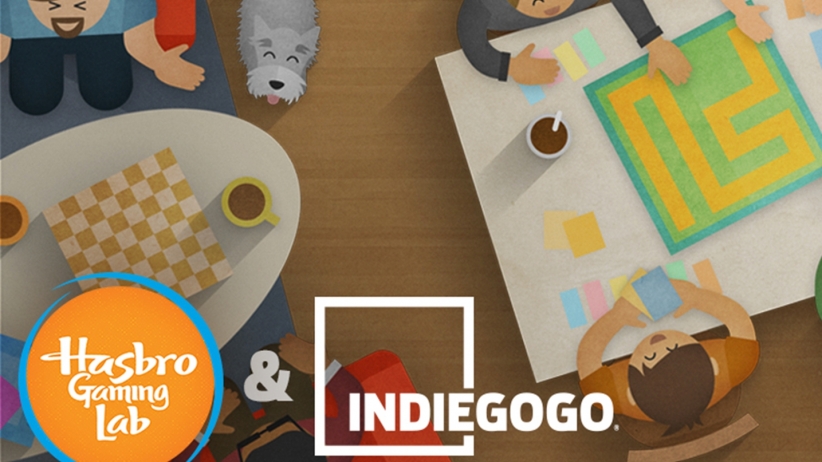 Hasbro Inc. has teamed up with IndieGoGo to find the creator of its next big board game. The company responsible for Monopoly, The Game of Life and Battleship sees great potential in crowdfunding as the best way to meet an inventor it might never see otherwise.

For most of September, Hasbro and IndieGoGo will solicit public submissions, then choose five games, who will run IndieGoGo campaigns promoted by Hasbro for the month of November. One game maker will receive $10,000, a trip to Hasbro’s headquarters, and see their game idea made into reality. The company is worth $9 billion, but financial resources aren’t the only ingredient to making a hit game.

“For us, it is building that relationship directly with the creators and makers,” says Brian Chapman, the company’s head of global design and development. And its a way to “read the pulse of the gamers,” he said, by seeing which projects they contribute to.

Many game makers have gotten their products made by using crowdfunding, with some seeing commercial success. But this kind of collaboration is a new leap that demonstrates the ways crowdfunding is transforming marketplaces and business practices. The public is getting used to the idea that they have intellectual and financial power to influence the products that get put in front of them, and companies are realizing the potential power of potential consumers sounding off on their favorite products before the company invests heavily in producing them.

This campaign has the potential to change the crowdfunding world we have known, which is driven by independent creators and their fans. As corporations get in on the mix, it will give crowdfunding a bigger public face, increasing its credibility while perhaps also diluting the Do-It-Yourself charm of the industry. We’re curious to follow this story and see what great games come out of it.